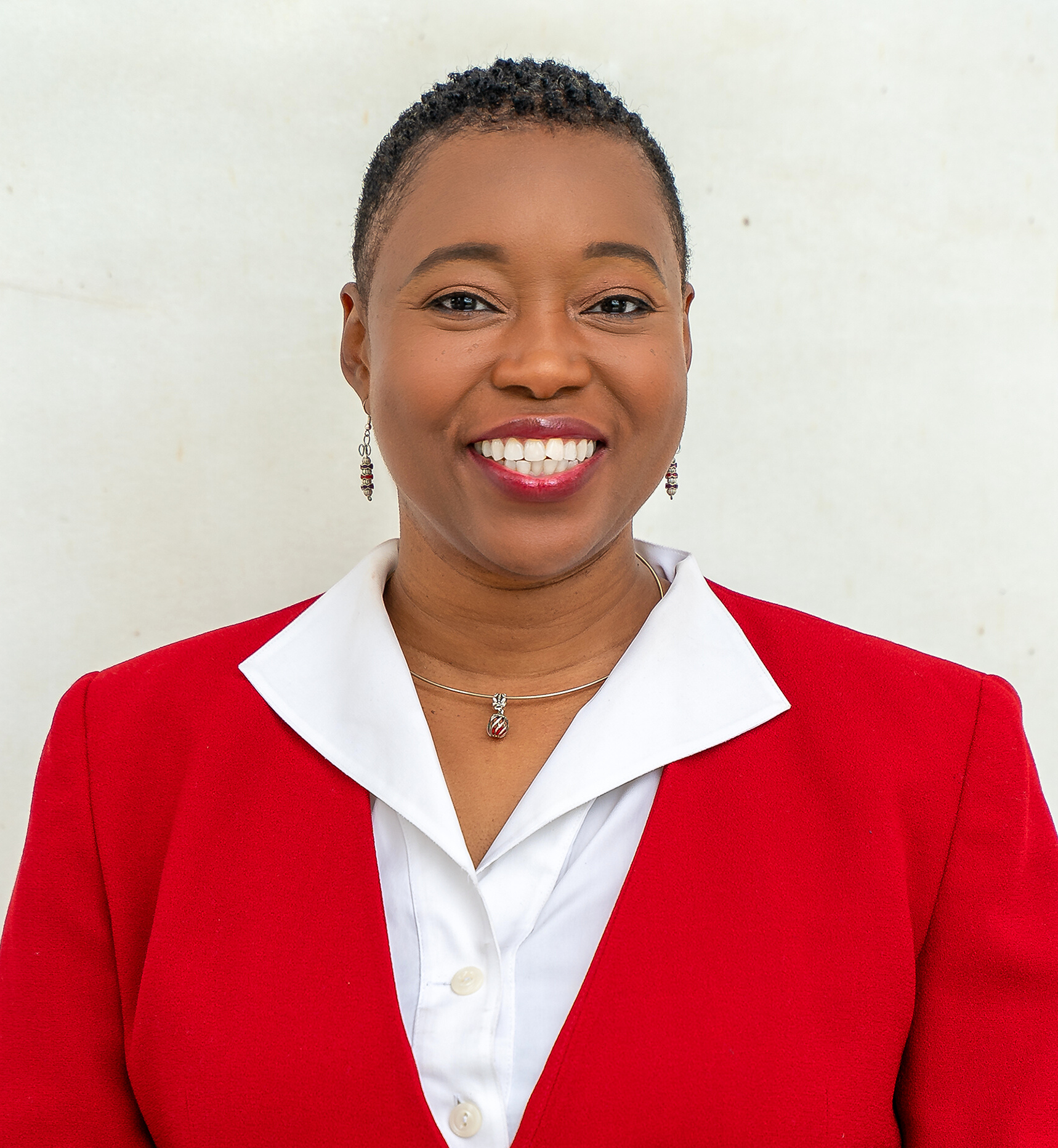 “I paused, because my first thought was to leave. It dawned on me that he was moving us from a pseudo-relationship to an emergent one. I could not believe it. He planned this moment. I was beginning to feel a little peeved, because we could have discussed this transition instead of just throwing me in the fire. It took me a few minutes to decide I would stay. I was not all that interested in moving to the chaos stage, but I knew this would give me an opportunity to see him on
2 views0 comments

I wrote my premier book, “Red Alert: Is He The One?: Pocket Guide To Finding The Love of Your Life,” in 2017. I didn't think much about it when God said to write it. It's about resetting my life after divorce. It shares some of the strategies and actionable steps I took to get me whole. I was surprised by the calls I began to receive from the contact information in the back of the book. One call came from an amazing woman whose name is Mita Moody. Mita helped me get clear
1 view0 comments

This past weekend was amazing with the celebration of Juneteenth and Father's Day!! Juneteenth is considered the longest-running African-American holiday and has been called “America's second Independence Day.” Traditional celebrations have often included public readings of the Emancipation Proclamation, singing traditional songs such as “Swing Low, Sweet Chariot” and my favorite, “Lift Every Voice and Sing.” There have been celebrations that included rodeos, street fairs,
4 views0 comments

Success is a byproduct of preparation and determination. You must decide to become disciplined to achieve success, otherwise, carelessness and complacency will destroy any effort you put forth to be better. Complacency often takes place when people feel overwhelmed. I want to encourage you to take it step by step. Writing my premier book, “Red Alert: Is He The One?: Pocket Guide To Finding The Love of Your Life,” was not an easy task. To prepare the strategies and insights
4 views0 comments
bottom of page